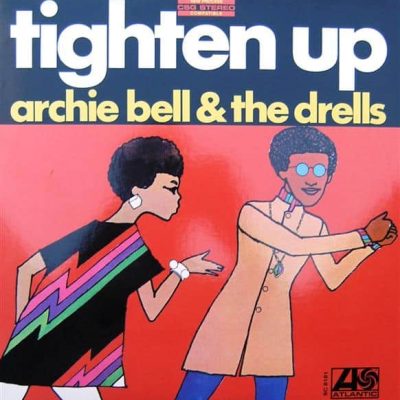 Tighten up” is a very early Funk track released by Archie bell and the drells in 1968 on the Atlantic label and reaching #1 on the billboard charts.

The acclaimed band went on to release an album with Gamble and Huff’s Philadelphia international records the following year. Such was the band’s high regard that James Brown himself, the godfather of soul (and funk) would cover this track during live shows. Many others including Bernard Purdie have covered this good vibe party track.

Bell was disappointed to receive his draft letter for military service shortly before the track was released, and so had to endure a span in Vietnam. Meanwhile the track became a hit on the dancefloors of his home shores.

The track appeared in Rolling Stone magazine’s list of the 500 Greatest Songs of All Time and is one of the earliest funk hits in music history.

Encapsulating the new funk standard, focusing more on grooving baselines and driving drum parts rather than melody, the stripped back elements of this track blend together into an essential vitamin hit of bass, rhythm, drums and the rousing vocals of Archie bell.

I first became aware of this song through the 1980 cover of the track by Yellow magic orchestra, and it fits them down to a tee. The YMO version calls for “Japanese gentlemen (to) stand up please”. It always makes me think of Tokyo businessmen on their commute to work, standing up and feeling the funk. 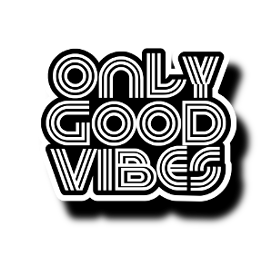